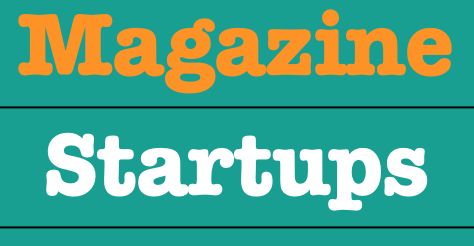 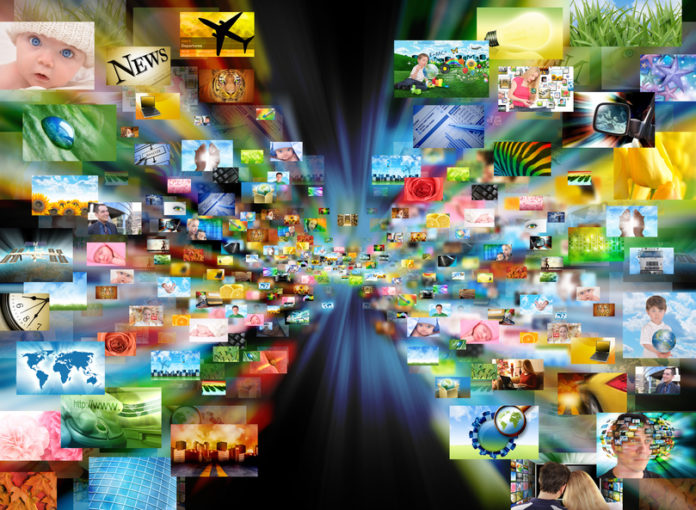 The benefits of social media on 7th graders

“Don’t use social media to impress people, use it to impact people.” Said Dave Willis. Throughout the years, we have learned that social media isn’t a platform just to show off but a place to learn and grow as a community. However, It has taken over our world. Not only did these platforms bring out the good and bad in us, they truly showed a feeling of obsession, attachment, and depression. It has taken over our actions and the specific type of language we use but we just don’t realize it. It has been like our pill, the pill we take everyday thinking it’s good for us when on the inside it’s harmful but we can’t control ourselves, and eventually, it becomes an addiction. As some may think that the effects of social media others believe that social media has been the closure to their problems, the place where they feel most valued.

Another reason is thanks to these platforms people have become so open and honest about discussing problems that are taking place in their current life. As Geipel, said a former Tik Toker, “people are so broken yet so open about these topics.” Platforms like Tik Tok and Instagram allow kids to open up and interact with kids their age. They have each other’s support and they respectfully talk about global issues like LGBTQ, suicide, mental illnesses, depression, eating disorders, and more. Having social media allows kids to talk about these topics whether it’s impacting them or not, without getting judged. Like Jessa Lingel from the article teens are using Tik Tok to talk about difficult issues once said, “We all go through this TOGETHER.”

Getting through these issues allows us to truly get closer and gain confidence with each other and grow as a community. You tell me, do you prefer a bonded community or a community that’s always arguing? This allows kids to learn how to listen, give advice and learn to have a polite, respectful conversation and also to express themselves however they feel like whether it’s through art or pictures or dances, social media has it all. For kids to learn about the issues going on in the world around them really wakes them up and makes them realize that not everybody lives in a perfect bubble. Through these problems shared on these platforms, “they get to make sense of the world after their experience” once said David Geipel or even encourage them to try something new. All in all social media is a great resource for kids especially 7th graders to express themselves in through anyway without having the need to worry about what others say.

To add on, some people refer to social media as their safe zone or their second home. People go there to gain confidence. Most teenagers at our age get very nervous while posting pictures of them especially because they are insecure about their bodies. However social media has taught them to be proud of who they are by boosting their personal self-esteem through the positive comment under every picture said by friends, relatives, or even strangers.

Teens have learned to post the better side of themselves and to love what they are exposing out to the world making them feel good about their own body image. Having tons of supporters and encouraging comments under your pictures creates less stress for teens and more self-esteem. When have you felt supported in your life, was it thanks to social media? To conclude we can see that social media is a very positive, encouraging, self-esteem boosting platform for teens going through rough times, also known as social support.

And last but not least social media has created closer friendships. Friends have learned to show a sense of support under their friend’s pictures and to encourage them to keep going no matter what. Social media is a resource also used for communication allowing them to interact outside school campus and creating a closer bond. With millions of people on social media no wonder, you’re going to meet and interact with strangers most likely your age.

As researcher Michelle Colder once said “kids with social media have less feeling of loneliness” this is important due to the fact kids are developing new skills and interacting, creating new friendships. In conclusion, social media is not only a resource for you to interact with others but to truly “dig inside and to find the new you“ as David Geipel said.

To conclude social media has many advantages to 7th graders, let’s look at social media on a positive scale as an excellent resource for all of us allowing us to bond together, boost our self-esteem, and better understand ourselves. We as a society need to learn to use these platforms responsibly. And to all the older generations you need to learn to adjust your perspective on social media cause you not in the 90s you’re in the 2000s and technology is key to our world just like music was to you guys at that time.

Some parents believe that kids need to quit social media to focus on their studies however you can have a balance of both. Social media has been essential in the development of kids our age and has proved many important points such as LGBTQ and black lives matter. From my perspective I believe social media has influenced me to be the person I am today, it has taught me to stay strong on those tough days and to fight for what I believe in as well as expanding my creativity. How has social media impacted your life?